Ever had a great idea for a movie — but didn’t know how to write a screenplay?  This workshop will cover the nuts and bolts of the craft, how the biz works, what’s selling in Hollywood – and what’s not.

We’ll study story structure, outlining, and how to get your screenplay started on the right foot.  Then we’ll talk about how to get an agent.  Not an academic theory class, this workshop will be spiced up with insider tips galore.

While Carole Parker describes herself as a Noir/Pulp/Hard-Boiled dame, she’s been around the block in Hollywood. As an independent film producer, Carol co-produced CAPPUCCINO, a micro-budget film noir written and directed by Craig Ross, Jr., which won the IFFM Gordon Parks award. She has worked with Warner Brothers, Disney, MTV and New Line Cinema, and at Jaffe/Braunstein films, where she worked on 9 TV movies and 2 miniseries (including THE ANDROMEDA STRAIN reboot, a coproduction with Scott Free). To date she has written 26 features, 7 pilots and 5 shorts.

In 2008, her political mockumentary A NEW TOMORROW played the festival circuit and won the audience award at the Seattle Independent Film Festival. In the last few years Carole has developed material with several producers: ZOMBIE & JULIET with Mark Ordesky (THE LORD OF THE RINGS) and BABY HEISTER with Daniel Ostroff (THE MISSING), and is in discussions with Vince Gerardis (GAME OF THRONES) to write for his new series, THE RIVIERA. Last year, Carole wrote the biopic THE LEGEND OF FILLMORE SLIM, which is currently out to investors, and her horror/comedy THE INVISIBLE GIRL was just optioned.

Carole’s work in television includes the drama pilot LEGS, which is in development at Showtime, and the comedy DICK & HONEY, which is under consideration at HBO.

Whether you want to write the next Pulp Fiction or the next Little House on the Prairie, Carole has the skills and the insider knowledge you need to get started. 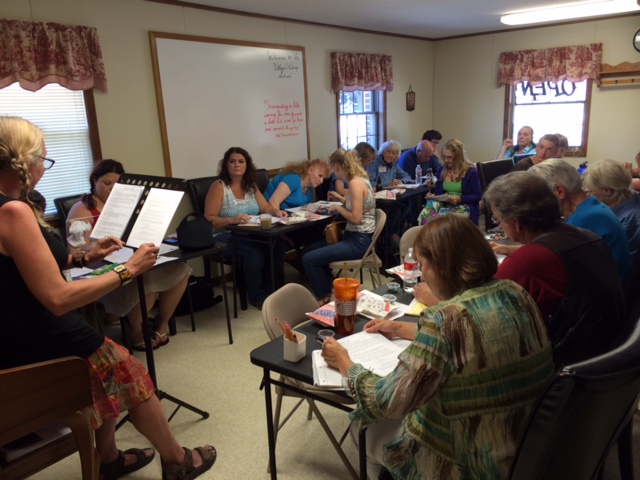 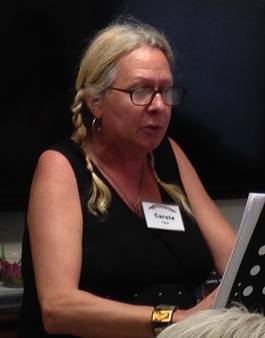