The Art of Writing Narrative Nonfiction 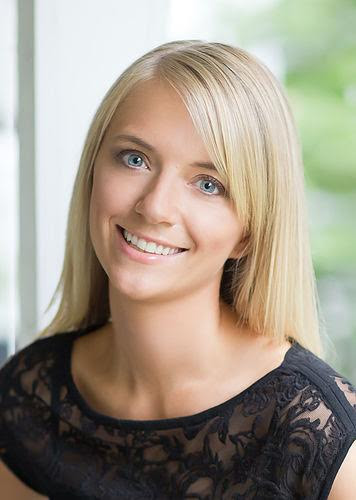 Nathalia will discuss the narrative and reporting techniques used in writing her recent book, Rise of the Rocket Girls: The Women Who Propelled Us From Missiles to the Moon to Mars.
Come meet Nathalia and learn about creative nonfiction at this
FREE EVENT.
Seating is limited so make sure you register for this event here. 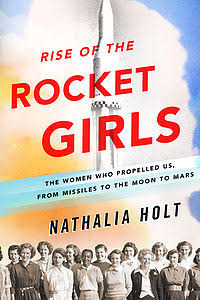 Nathalia Holt, Ph.D. is a science writer and the New York Times bestselling author of Rise of the Rocket Girls: The Women Who Propelled Us from Missiles to the Moon to Mars (Little, Brown, 2016) and Cured: The People who Defeated HIV (Penguin Random House 2014).

Her work has appeared in numerous publications including The New York Times, The Los Angeles Times, The Atlantic, Slate, Popular Science, and Time. She has trained at the Ragon Institute of MGH, MIT and Harvard University, the University of Southern California, and Tulane University.