Pat Carr has a B.A. and an M.A. from Rice, a Ph.D. from Tulane, has taught creative writing and literature in universities across the South (most recently at Western Kentucky University), and has given workshops at such places as Yale, Brown, and Geneva, Switzerland. She’s published eighteen books, including the Iowa Fiction Award winner, THE WOMEN IN THE MIRROR, and the PEN Southwest Fiction Prize winner, THE DEATH OF A CONFEDERATE COLONEL; and she’s had over 100 short stories published in such places as THE SOUTHERN REVIEW and BEST AMERICAN SHORT STORIES. She’s won numerous awards for fiction, most recently the prestigious 2013 Porter Prize for Literature. She currently writes on a 36 acre farm near Fayetteville, Arkansas. 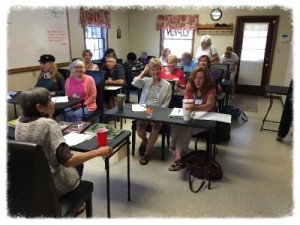 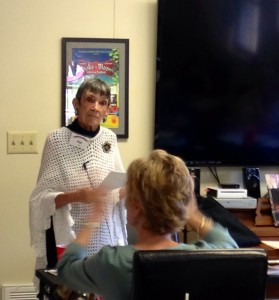 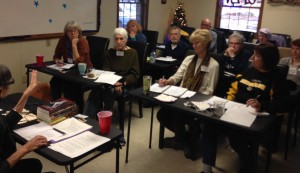